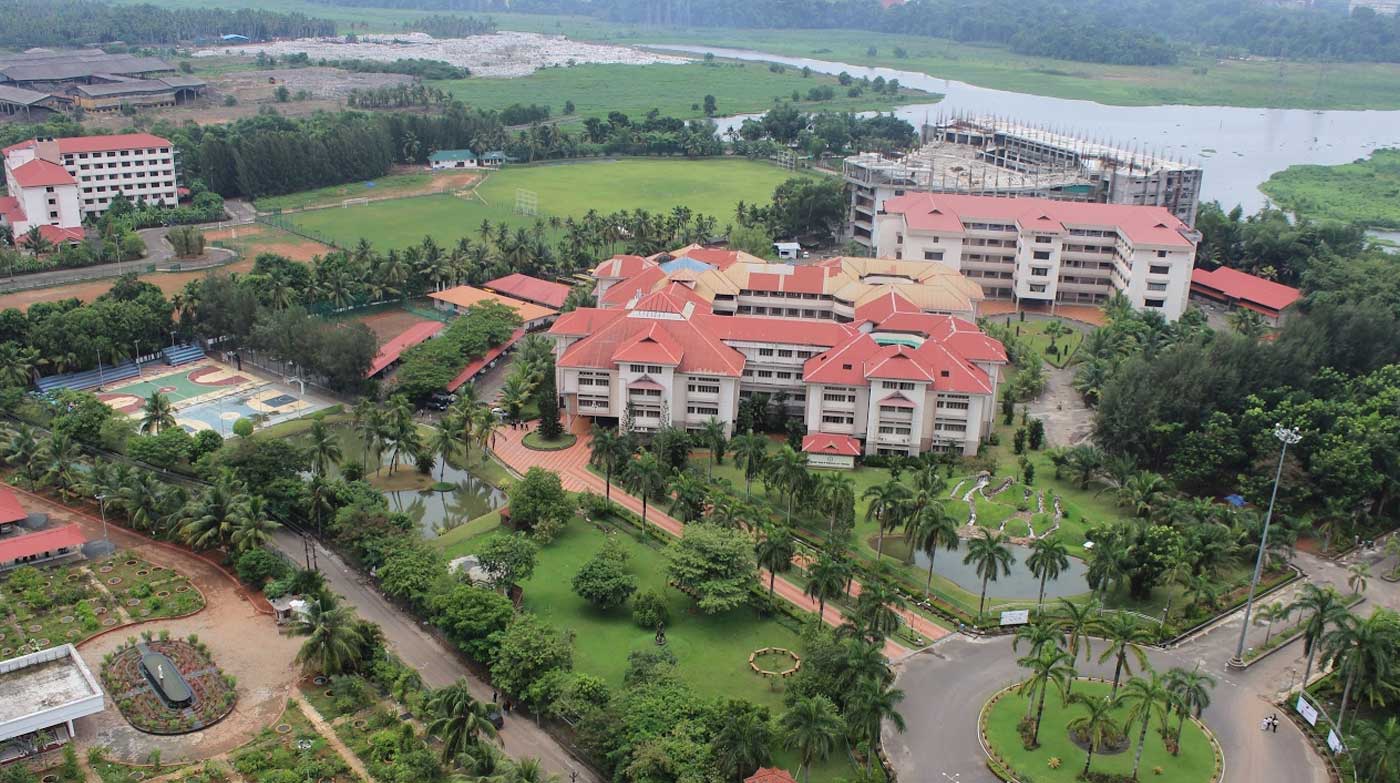 Dr. Aviral Kumar Tiwari, Associate Professor of Economics at the Rajagiri Business School Kochi Kerala, has been featured among the top 2 per cent of scientists in the world in the career-long list prepared by Stanford University and Elsevier BV, a Netherlands-based publishing company.