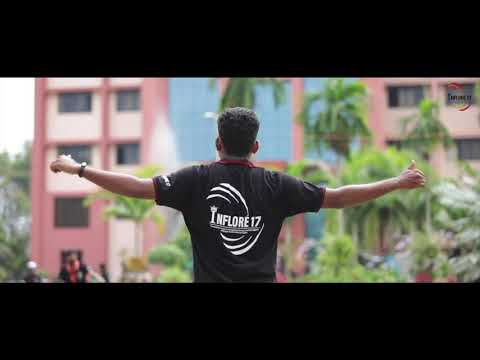 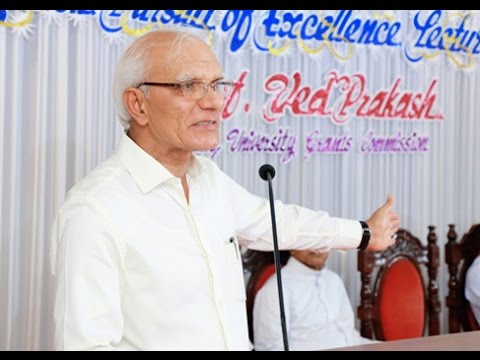 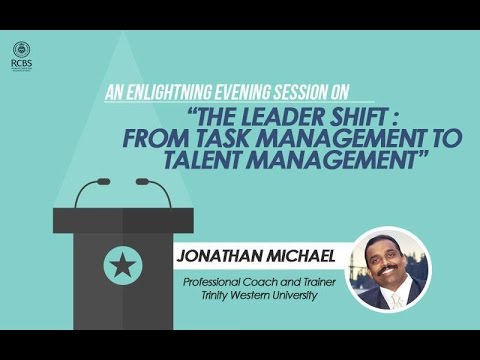 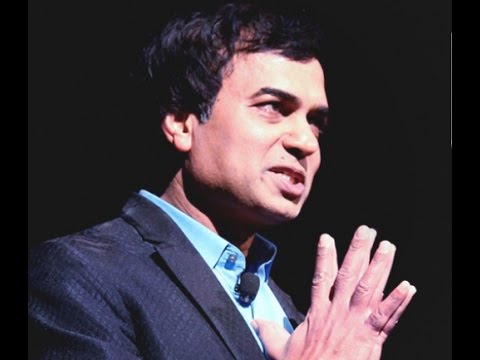 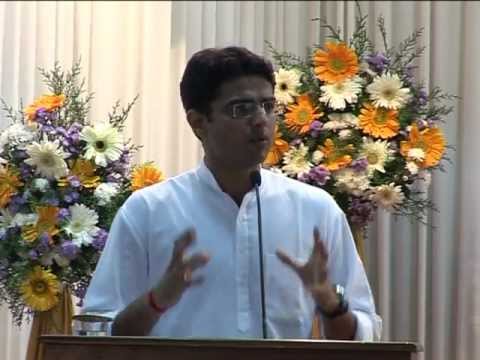 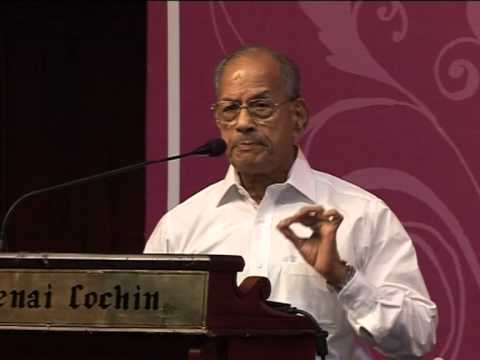 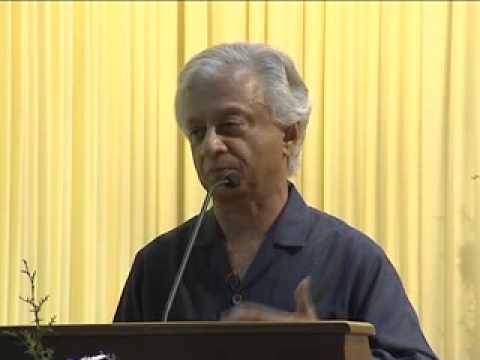 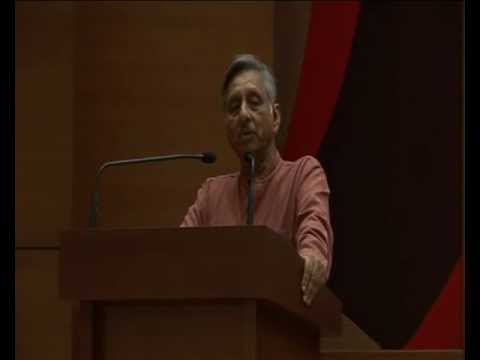 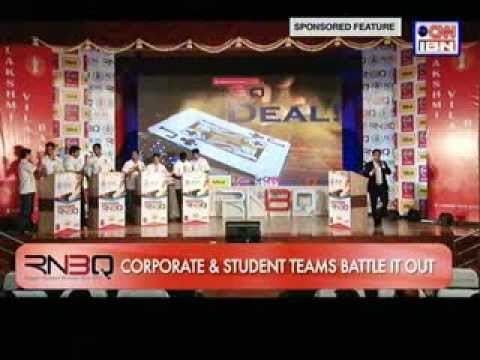 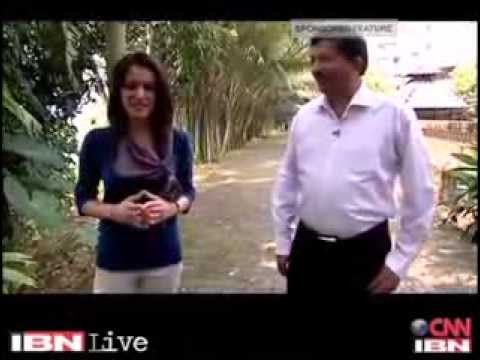 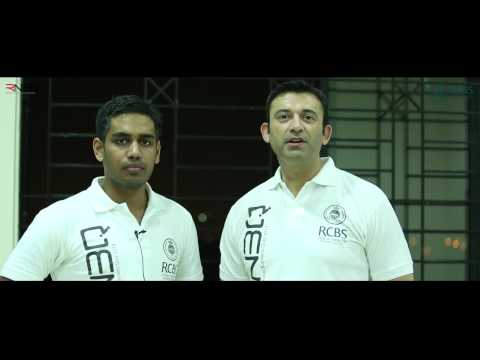 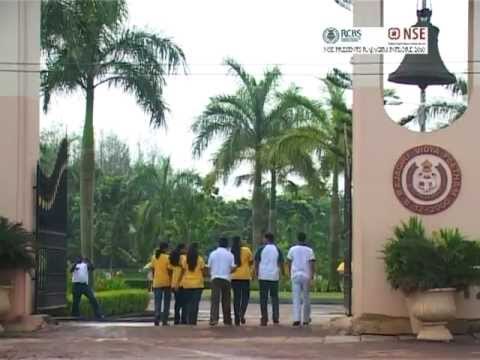 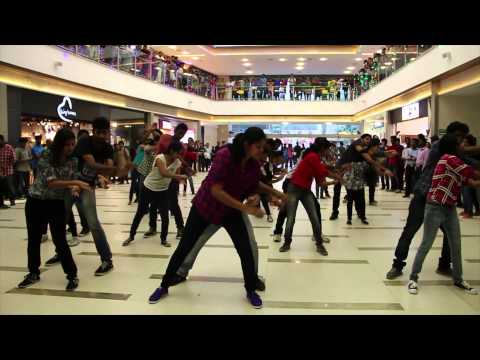 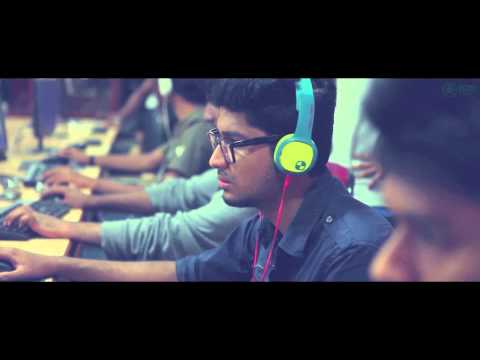 Inflore - The Best Management Fest Ever

The Society for the Promotion of Indian Classical Music And Culture Amongst Youth (SPIC MACAY) is a voluntary youth movement which promotes intangible aspects of Indian cultural heritage by promoting Indian classical music, classical dance, folk music, yoga, meditation, crafts and other aspects of Indian culture. A movement with chapters in over 300 towns worldwide, SPIC MACAY was established by Dr. Kiran Seth in 1977 at IIT Delhi.

It seeks to foster the traditional Indian values and to generate awareness of the cultural traditions and heritage of India. In order to achieve its goals, SPIC MACAY organizes concerts, lectures, demonstrations, workshops, informal discussions, and talks by eminent scholars and thinkers. These programs are hosted in schools and colleges with support of the local chapters of the organization. Rajagiri is the Nodal center for SPIC MACY in Kochi.

From 2014, Rajagiri has hosted few programmes of SPIC MACAY. Violin Concert by Padmashree,Padmabhusan,Dr. T.N Krishanan (January, 2014), Three day workshop on Madhubani and Papermache by Hemadevi (August, 2014) , Gopipua by the Konark (November ,2014) , Quwali by the Warsi Brothers, Rampur (November, 2014) and Carnatic flute Recital by Shri Mysor.A. ChandanKumar (January, 2015). The students have attended two SPIC MACAY State conferences, one in IIM K (Feb 2014) and the other in IIST in Thiruvanthapuram (Feb 2015).

To develop globally competent, value-based management professionals who are socially sensitive and empowered to lead wholesome and fulfilling LIFE

To facilitate holistic development of individuals as socially responsible managers imbued with knowledge, skills, and abilities to adapt to a dynamic business environment.

Rajagiri College of Social Sciences (RCSS) was the first institution established under the banner of Rajagiri Vidyapeetham. Envisaged as a centre of excellence ...

The campus, spanning an area of 75 acres, where the leaders of tomorrow hone their managerial skills has been well-planned and completely eludes the hustle-bustle ...